Originally from central Florida and now living in Brooklyn, photographer and writer Grace Ann Leadbeater completed her undergrad at SCAD in Savannah, Georgia, and graduated with a BFA in Photography with a Writing minor. She spoke with us this past week about her work, her inspirations, and what it was like completing her senior thesis in France. 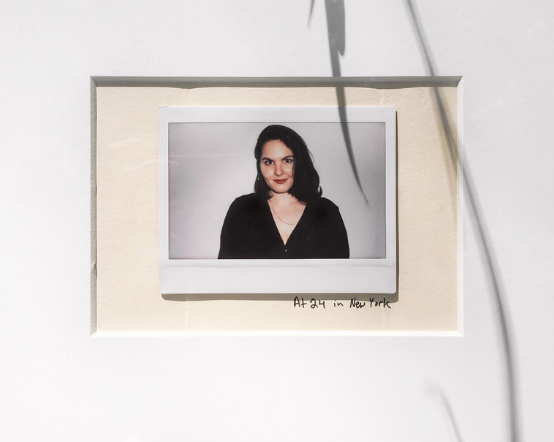 fem exposure: As someone who grew up in the south but now resides in Brooklyn, did you ever consider completing undergrad in New York or was your plan always to move there afterwards?

Grace Ann Leadbeater: My plan has always been to move to the city post-graduation. I don’t even remember ever looking into any of the programs here. Perhaps it was due to trepidation toward going from my parents’ home in a horse town to a metropolis that boasts a population of eight million. I honestly can’t remember but I am here now and I’m really happy about that. 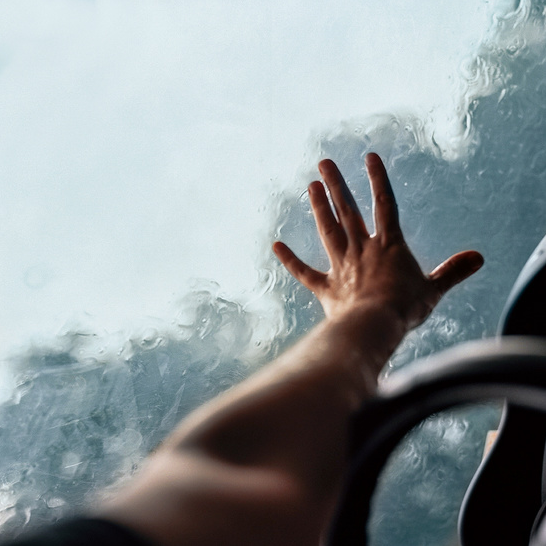 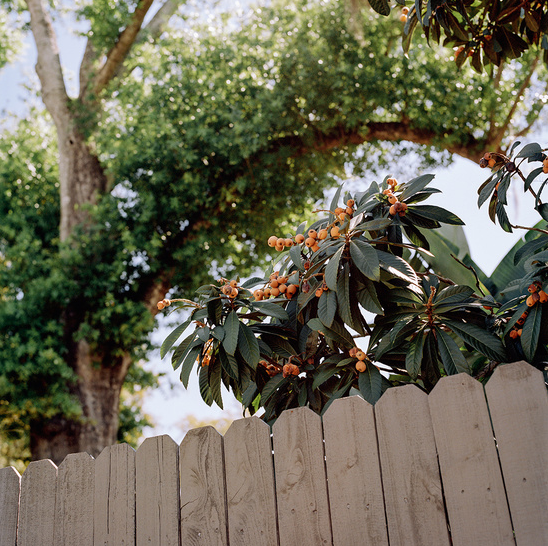 fe: While most undergrad programs require you to study abroad early on, you completed your senior thesis in France. Can you tell me a little bit on how this came about and what their programs were like? Were there major advantages (or disadvantages) studying during your last year of undergrad?

GAL: I transferred to SCAD as a sophomore so it took me a little longer to immerse myself into the school. It was the last quarter of my senior year when they took the photo program to Lacoste, and I figured now was a time as any to go. So I went, and it was beautiful and lonely and evocative. I was doing my senior thesis with a film camera, and color processing isn’t something they just flit around in the south of France, so I had to really search for a place. I found one a few towns away, and every week my photo professor’s wife would drive me there to pick up and drop off film. It was a little unsettling at times since I had to travel so far to get rolls of film back that might be awful and it was my thesis and all. Somehow it worked out.

What I loved so much about the program was how we ate our meals together (faculty and students). Because of that, in addition to weekend traveling, we all grew quite close. And I believe that when you feel at community with others—that deep, deep sense of belonging, your work can reach this otherworldly level. But I also got lonely at times, too, and the work I made within that state is just as important.

I think the advantage of it being my final quarter as a photo student was that it challenged me in such an aggressive manner. Here I was in another country, creating a senior thesis while living in a medieval village on the side of a mountain when I was used to photographing the ones I love in their homes. This place wasn’t anybody’s home, no matter how grand and consoling it felt at times. So I had to spend a lot of time researching and thinking before I could even surmise what I wanted to do. But I like the work now, and I hope I will for a good while.

And it ended up not being my final quarter. A month before graduation, I added the writing minor back that I had dropped the previous year. It felt a bit cavalier in the moment, but I am so glad I did it. Now I’m looking into grad school for writing, and I don’t think I’d be doing that if I hadn’t been holding a laptop while sitting on the side of a mountain in the south of France, realizing I still had so much more to learn. 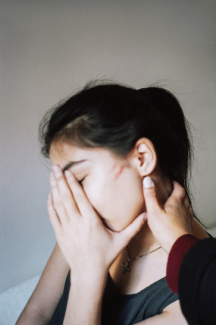 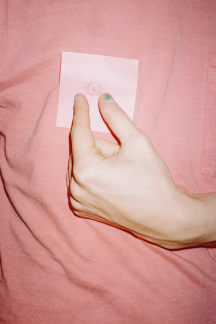 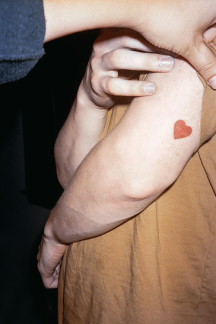 fe: What do you shoot with? We’re intrigued by your square-shaped images and enjoy that it keeps us guessing.

GAL: Oh, I photograph with an array of cameras! I’m always picking up little point and shoots at thrift stores or from someone’s trash or borrowing a friend’s beautiful and pristine camera. As for my square format images, those are shot with my Hasselblad. I began shooting medium format a little over five years ago, and the square format was my introduction. I guess everything is full circle. 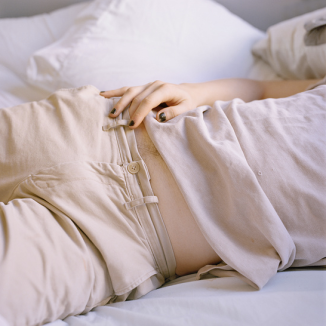 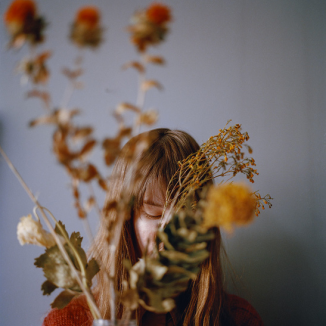 fe: You have multiple bodies of work up on your site at the moment—are these all completed or are any of them still works in progress? Are you currently working on something entirely different now?

GAL: You know, I really do wanna say which ones are completed and which ones are not, but, honestly, I feel like all of them can have something added or subtracted, depending on the time and where I am in life. My most recent photographic series, Right This Very Second, is the ongoing series that I am currently invested in, though.

I’m always working on something different! Right now I’m working on a book with my brother (who is a tremendous graphic designer) that’s a medley of my photos and writings. I think it’s a love letter to everyone I care about but maybe it’ll form into something different—less blushy pink—when it’s finished. I try not to put structures around anything anymore. 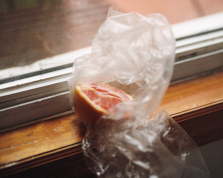 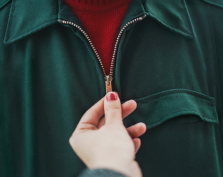 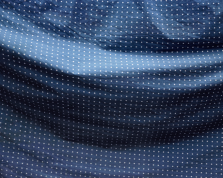 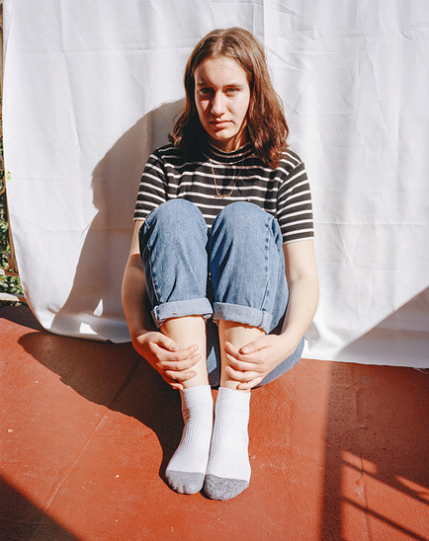 images above: Right This Very Second

fe: Your photographs play greatly with the concepts of time and memory. Were there any huge inspirations that lead you here?

GAL: I’m an absolute sap. I used to try to save that piece of myself for composition books and ramblings in tangible journals as well as secret Internet ones, but I’ve become a lot more transparent in the past few years. I think with that comes more transparent work. So I’m an absolute sap and the volume of nostalgia I retain is slightly embarrassing, but I’ve learned to produce work through it. It’s little findings that inspire me. I’m constantly digging through family albums and photo boxes whenever I visit home. The same goes for old journals. I’ve been keeping a journal since I was seven, so I have about twenty-five now. I love combining recent photographs with scanned documents such as scribbled thoughts from a scared seventeen-year-old version of myself, to a stranger’s to-do list picked up along the sidewalk. My photographic series, Look What I Found, is sort of a tango between that—past and present. But, God, even writing that out feels so flowery. I guess sometimes the simplistic—the generic—is painful to succumb to when everyone around you is already grabbing at it. I like simplicity, though. Anything too complex gives me a headache, and I suffer from chronic headaches so I really can’t have that.

The people who have helped me get here range from my parents (they truly have impacted my life in the most beautiful ways), to working artists and dead artists. The writers Annie Dillard, Anne Lamott, and Joan Didion are like the mentors I’ll never meet. Those three women have been pillars in my work (both writing and photography). Whenever I feel jaded or slighted or baffled, I pick up one of their books and read a marked passage. And I’m a mystic so the very act is a bit like magic to me. I also watch Terrence Malick’s films obsessively at times, read a lot of books on philosophy (how can I ever not study someone like Cicero…who was a philosopher, lawyer, theorist, politician, consul, constitutionalist, and orator!), and look to Alec Soth and Stephen Shore’s works. There’s this quote by Stephen Shore that goes, “I wanted to make pictures that felt natural, that felt like seeing, that didn’t feel like taking something in the world and making a piece of art out of it.” And when I read that I realize I might never make art out of anything, but that’s okay. 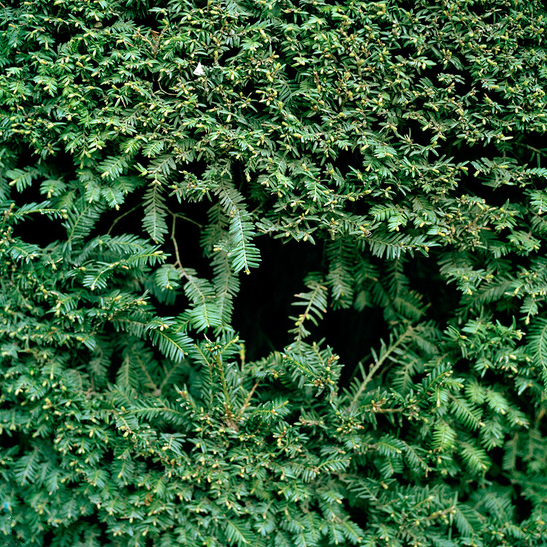 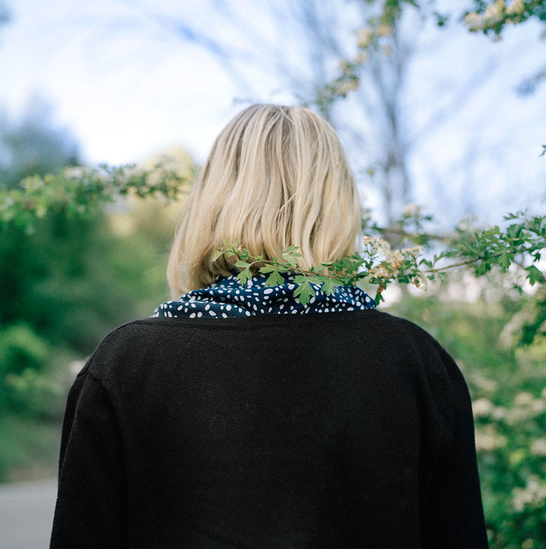 More of Grace’s work can been seen on her site, as well as her instagram and tumblr.